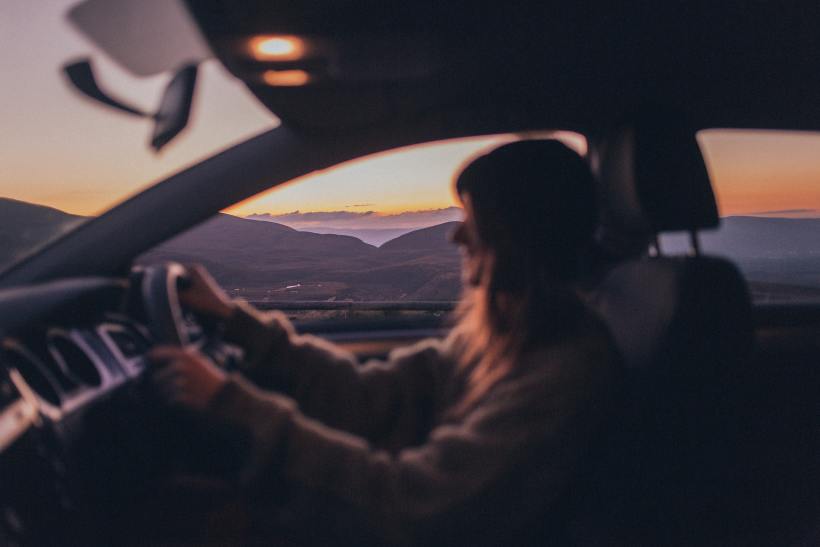 California is, hands down, one of the best places in the world for a road trip. Its 164,000 square miles are absolutely packed with gorgeous terrain, from oceans to cities to desert landscapes to mountains. And the best part? Scenic byways connect them all!

When to do on a California road trip

The period between March and May has much to offer since the weather is already warm but the crowds from the school summer holidays have yet to descend. Daytime temperatures at this time of year are a pleasant 73°F (23°C), while nights rarely fall below 60°F (16°C).

What to see on a California road trip

Whether you’re taking a coastal road trip, or one that’s more inland, we’ve put together a list of the must-see stops along the way. 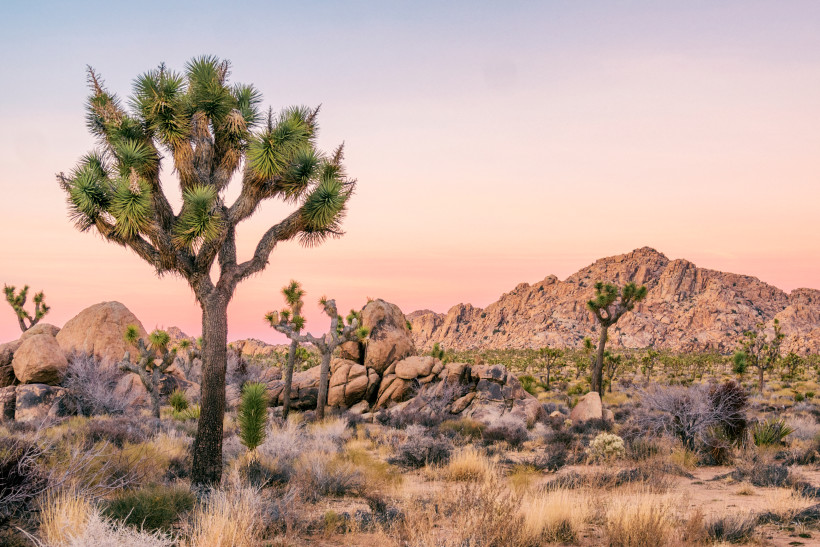 Two distinct desert ecosystems, the Mojave and the Colorado, come together in Joshua Tree National Park. The slow-growing Joshua tree, which graces much of the park's desert ecosystem, is the most famous resident of the park. Named by Mormon settlers who crossed the Mojave Desert in the mid-1800s, the tree's unusual shape reminded them of the Bible story in which Joshua reaches his hands up to the sky in prayer.

Outside of taking in the whimsical trees, you’ll find no shortage of hiking, camping, and rock climbing in the area. At night you expect stunning clear skies perfect for stargazing. 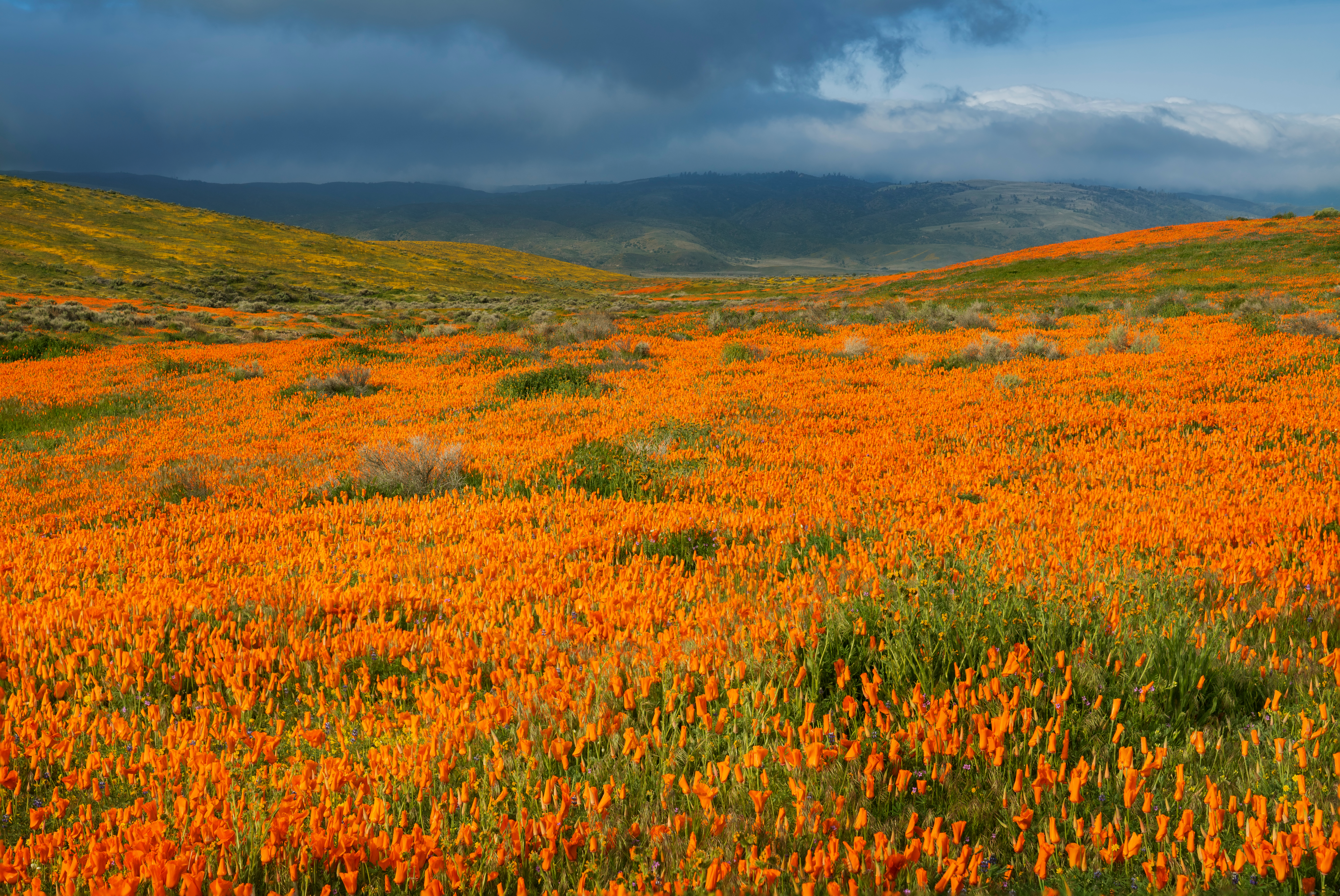 Northwest of Joshua Tree lies the Mojave National Preserve, where you’ll find singing sand dunes, Kelso dunes, cinder cone volcanoes, and carpets of spring wildflowers. It’s easy to overlook due to its desolate nature, and receives fewer visitors than Joshua Tree or Death Valley, making it a less crowded option. Be sure to check out the Lava Tube, a cave with several caverns to explore. 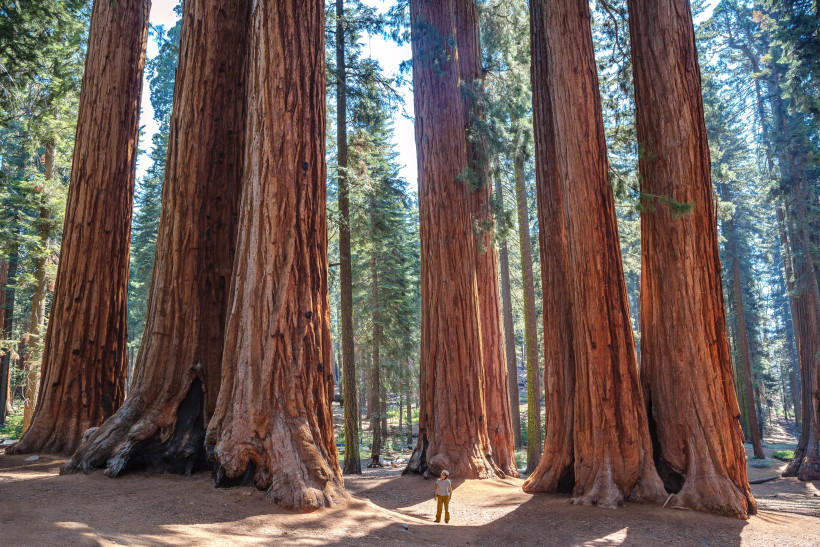 Just north of Joshua Tree and Los Angeles lives Sequoia National Park & Kings Canyon National Parks, a.k.a. “The Land of Giants.” The giant sequoias are the largest trees in the world, and standing next to one is an incredibly unique experience. Beyond the trees, you’ll find huge mountains, rugged foothills, deep canyons, and vast caverns.

If you want to take a break from your car, consider a backpacking trip - Sequoia National Park has some stunning high alpine lakes. 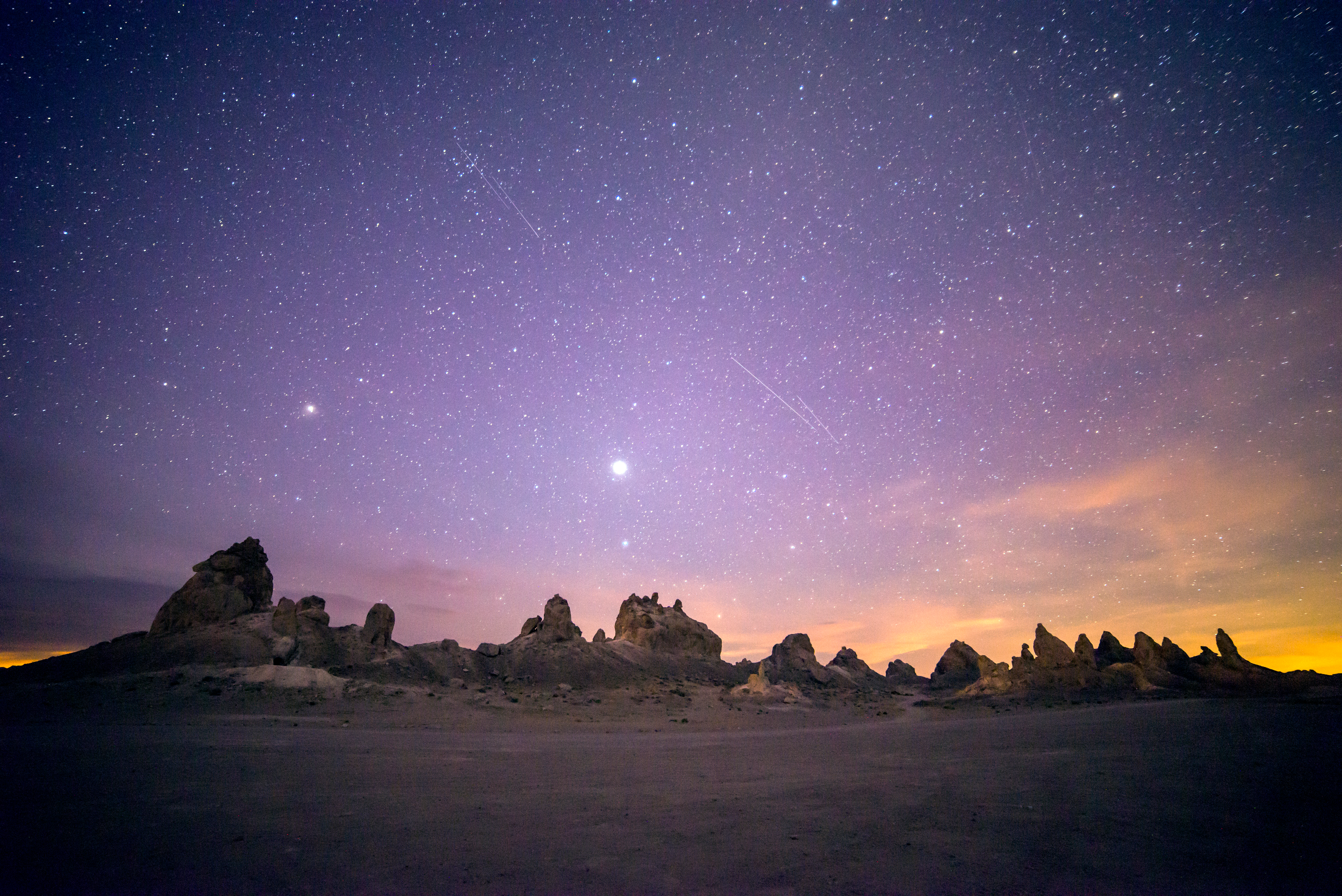 This central California park is one of the hottest, driest, and lowest places in the country. However, despite its morbid name, there is a great diversity of life that survives here. Early morning and late evenings are debatably the best times of day to explore. Desert sunrises are some of the best out there, and Death Valley is a certified “Dark Sky Park,” meaning the star gazing is otherworldly. 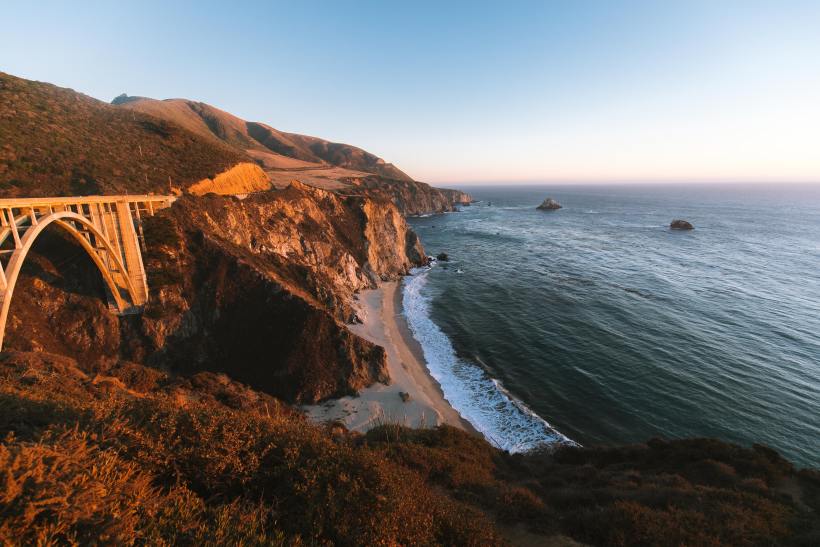 Big Sur is a rugged stretch of California’s central coast between Carmel and San Simeon. It’s bordered to the east by the Santa Lucia Mountains and the west by the Pacific Ocean, and is traversed by State Route 1. Known for winding turns, seaside cliffs and views of the often-misty coastline, this road is 100% worth the drive. There are plenty of parks and beaches to stop at along the way too. 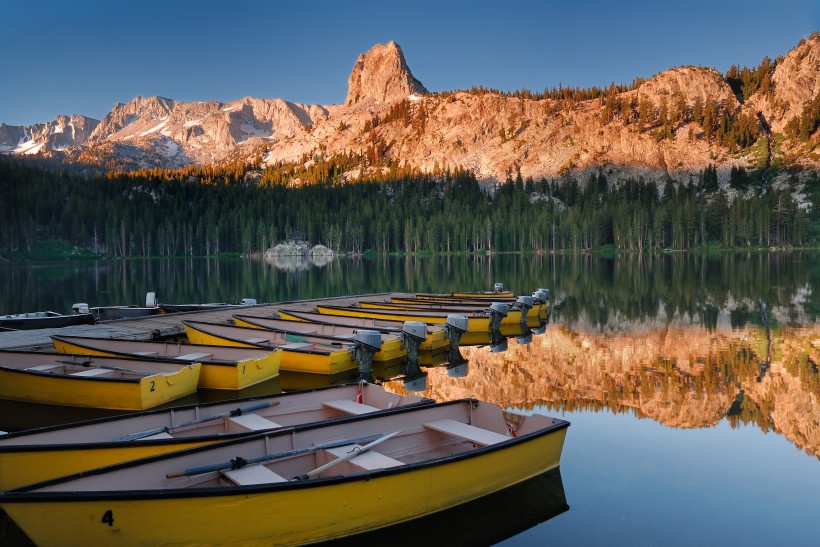 There’s more to Mammoth than just a ski resort; Mammoth Lakes is a great base camp for exploring all the things that make the mountains of California extraordinary. Looking upon the skyline that envelopes Mammoth Lakes you'll notice a fin of jagged peaks. The Minarets are part of the Ritter Range, and add to the unique landscape of the area. Be sure to check out Rainbow falls, as well as Mammoth’s famous hot springs. 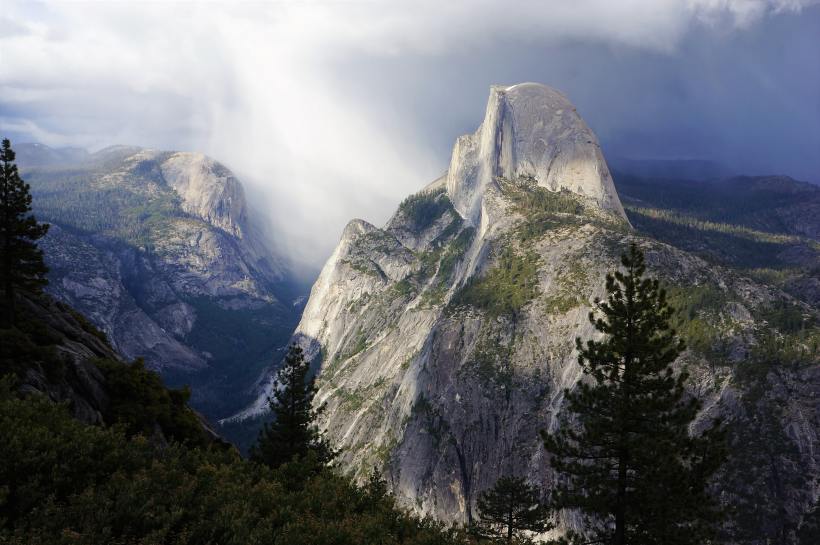 A great valley, Yosemite is known for its lush meadows and soaring granite walls, not to mention famous waterfalls. John Muir first visited Yosemite in 1868, and has inspired countless others to do the same sense with his famous words inspired by the valley: “The mountains are calling and I must go.”

One of the most classic views of Yosemite can be found from Tunnel View, so be sure to check it out. From here you’ll be able to see waterfalls and El Capitan, a climber favorite! 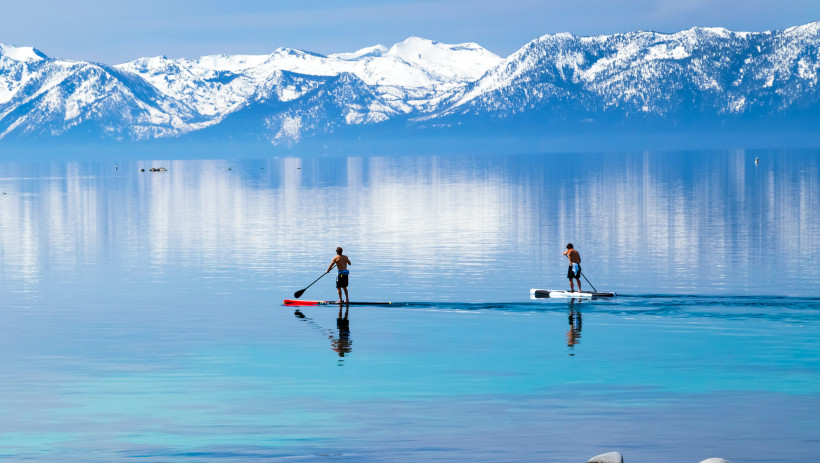 Lake Tahoe, the largest alpine lake in North America, is about 1,644 feet deep. That’s deep enough to cover the entire empire state building. Plus its backdrop is the picturesque Sierra Nevada mountains. Lake Tahoe is considered a year round playground due to countless things to do: skiing, swimming, kayaking, snowshoeing, the list goes on! While Sequoia is known for the largest trees from a cubic perspective, the Redwoods are known as the world’s tallest trees. This coastal ecosystem contains some of the planet's most majestic forests and animals. Here, banana slugs, gray whales, Douglas-fir, black bears, and sea anemones are equally at home with redwood trees. 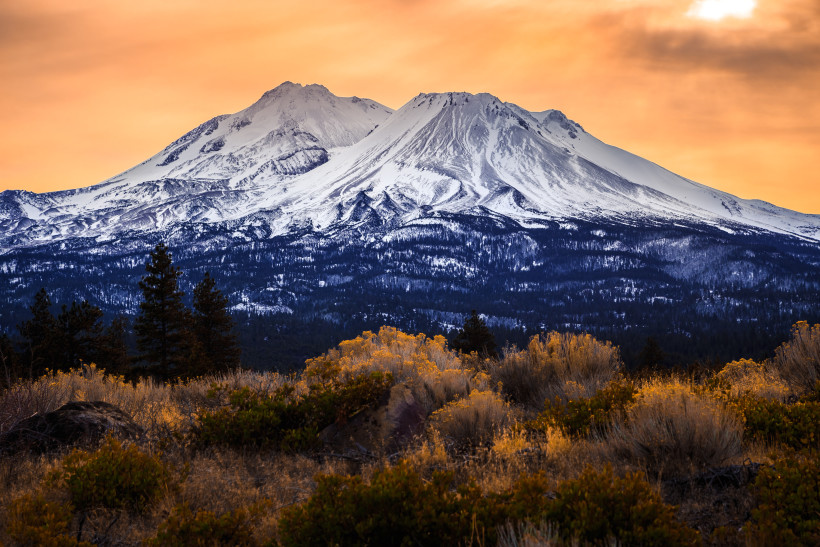 While some mountains climb gradually, Mt. Shasta rises from surrounding flatlands with a towering, snow-capped majesty that’s a sight to behold. It’s a very real volcano - don’t worry, it hasn’t erupted since 1786 - and is the second-highest peak in the Cascades. Be sure to check out some of the surrounding lakes, where on a clear day you can catch a beautiful reflection of the mountain.

There you have it: 10 must-see destinations on any California road trip. If you check any of them out, be sure to share it with us or tag us in your post with @adventuretripr! 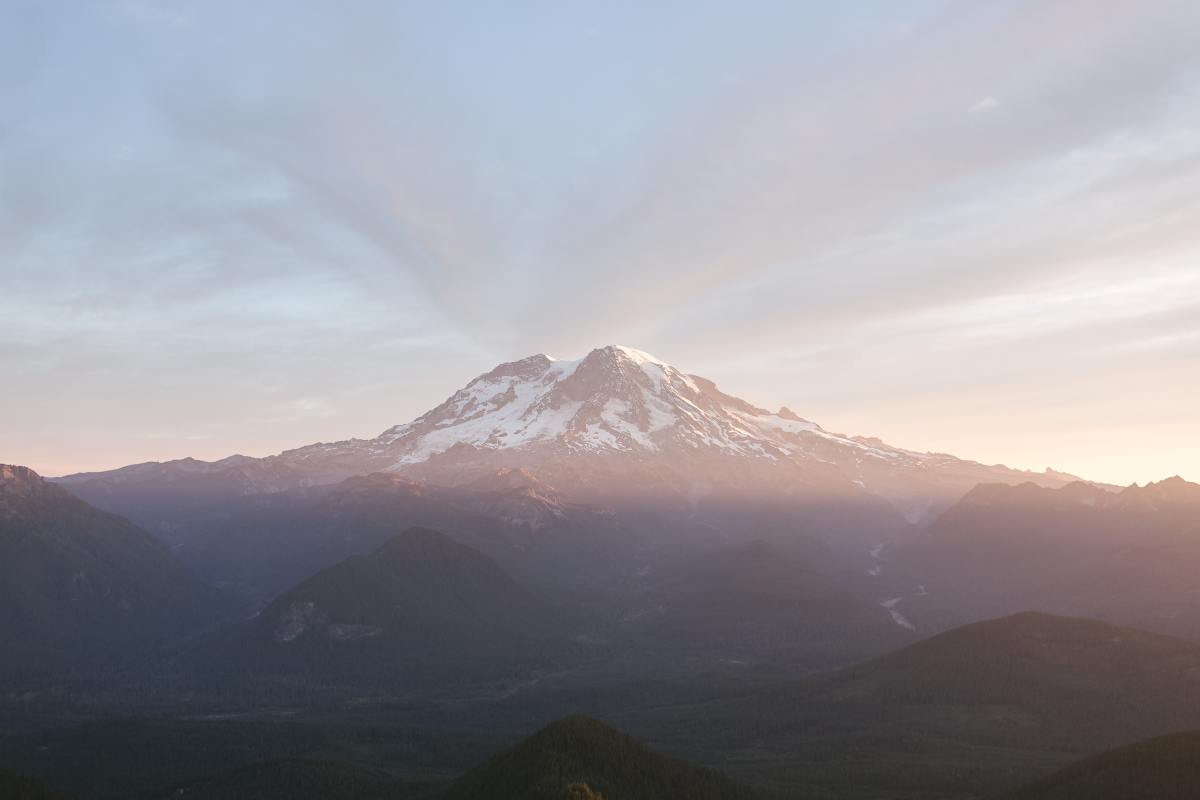 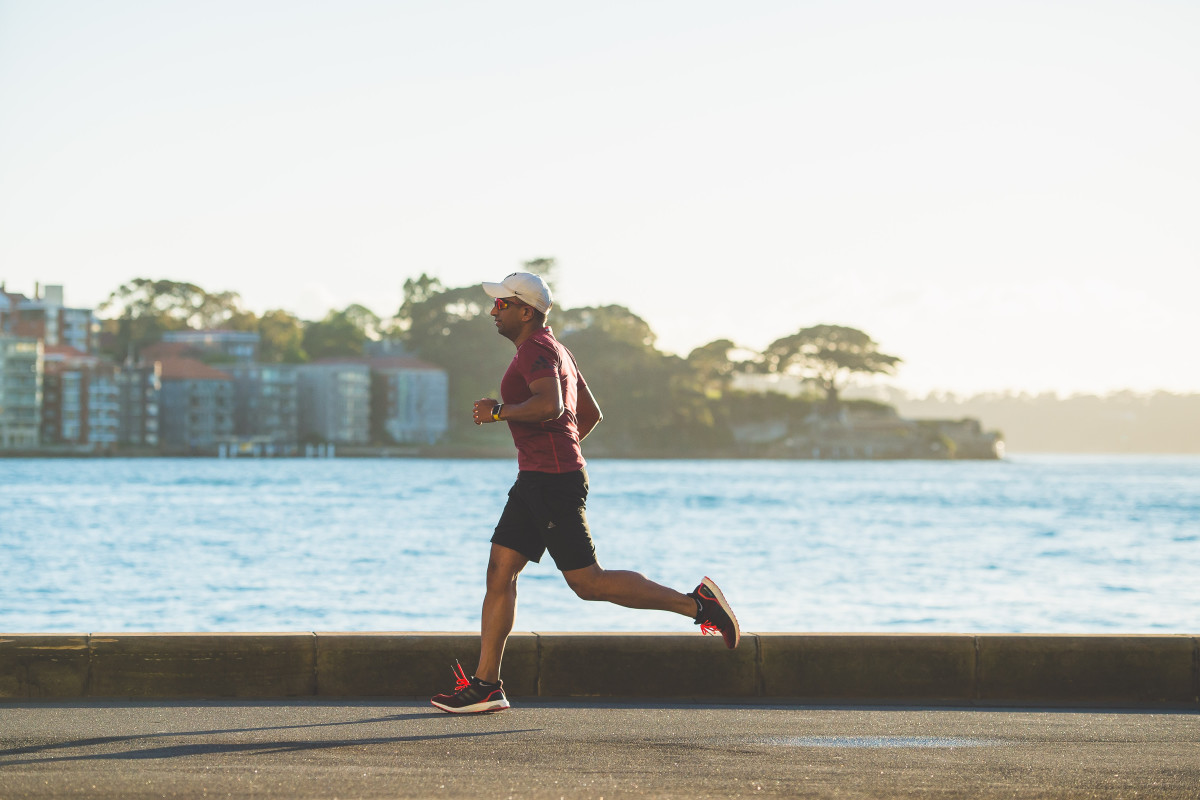 How to Train for Hiking and Climbing Mountains 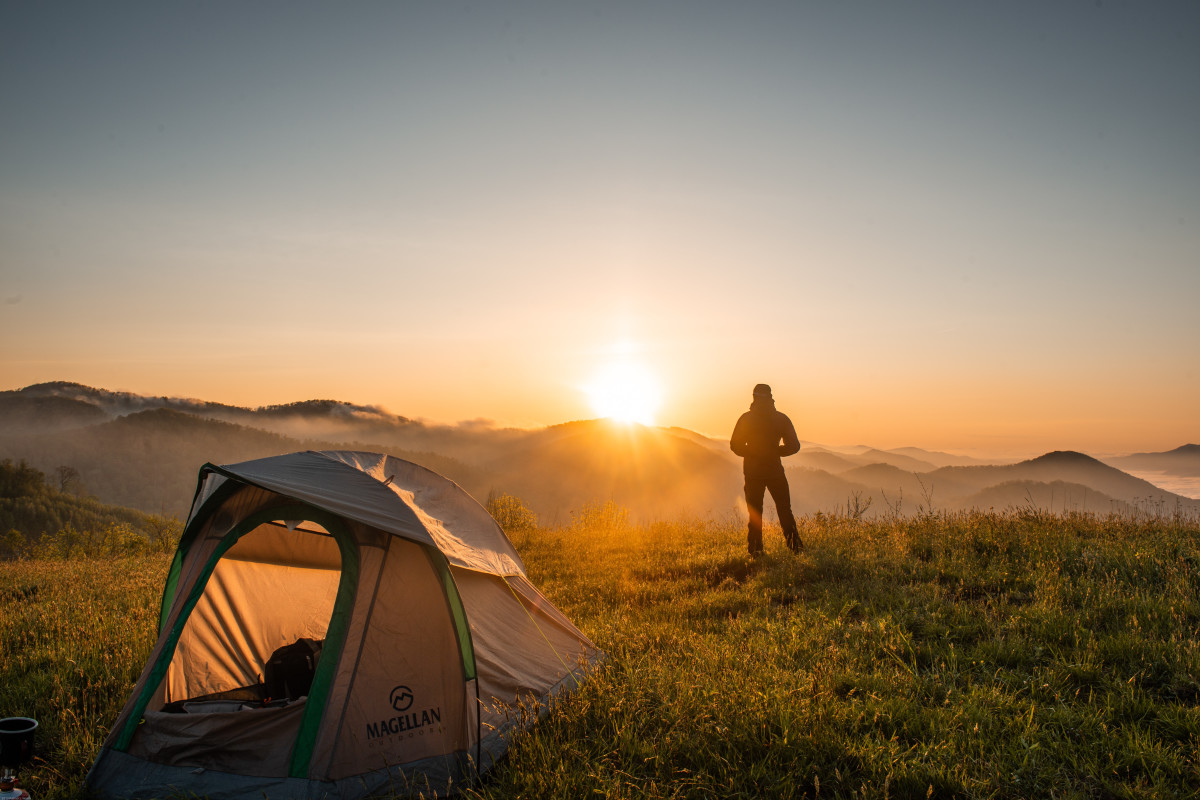 The Leave No Trace Principles Every Hiker Should Know