Top Treks Around the World - AdventureTripr

Top Treks Around the World 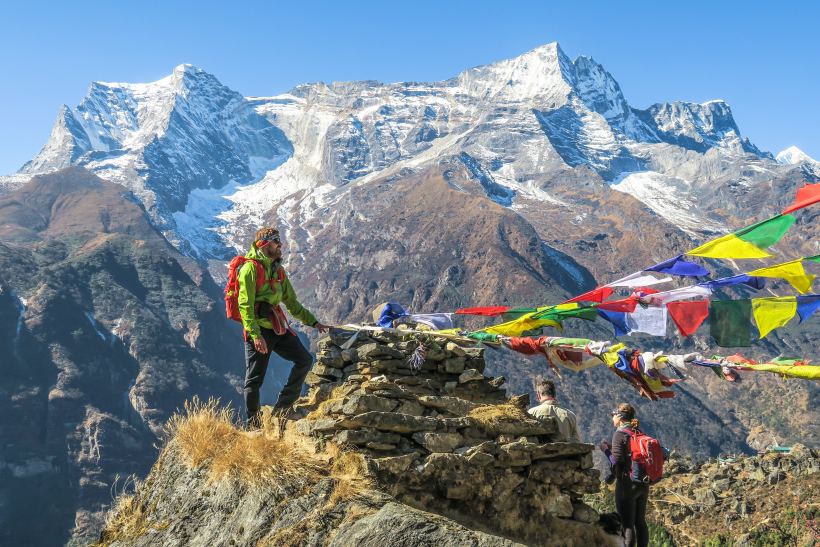 Ask any seasoned hiker what the most worthwhile treks in the world are and you'll get a different answer. But ask enough times and you'll start to see some of the same trails popping up again and again. Our top picks require lots of preparation, sturdy legs, strong lungs and a decent dose of determination. Who is ready to get their walk on? 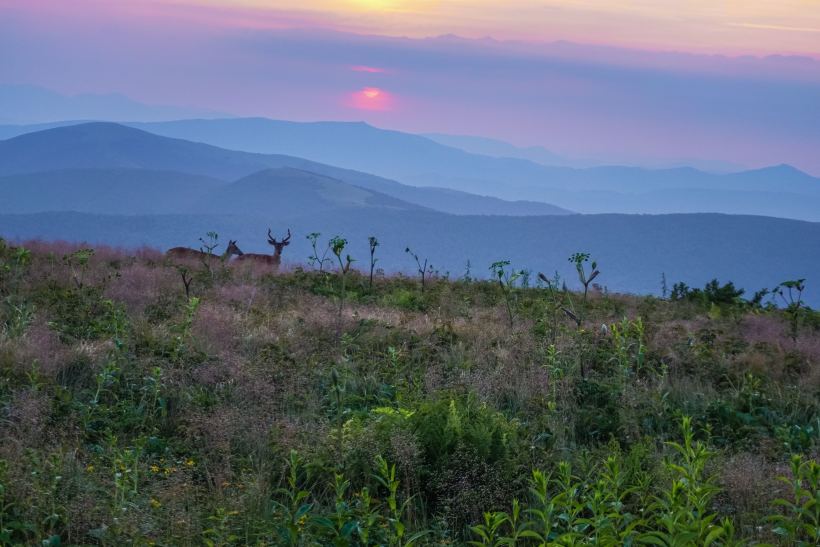 Northbound trekkers leave late March to mid-April; southbound starts late May to mid-June. This swath of trail cruises through 14 states, with a quarter of the journey cutting through Virginia. If you're eager to try a long trek but want to be able to pop into town on a regular basis for a candy bar or shower, this is the hike for you. You can sleep in the 260 shelters along the way, but a tent or hammock will help you escape the crowds and have a bit of privacy. Most trekkers set aside 5 to 7 months for the journey, though Karel Sabbe set the speed record for the Appalachian Trail in 41 days, 7 hours and 39 minutes. 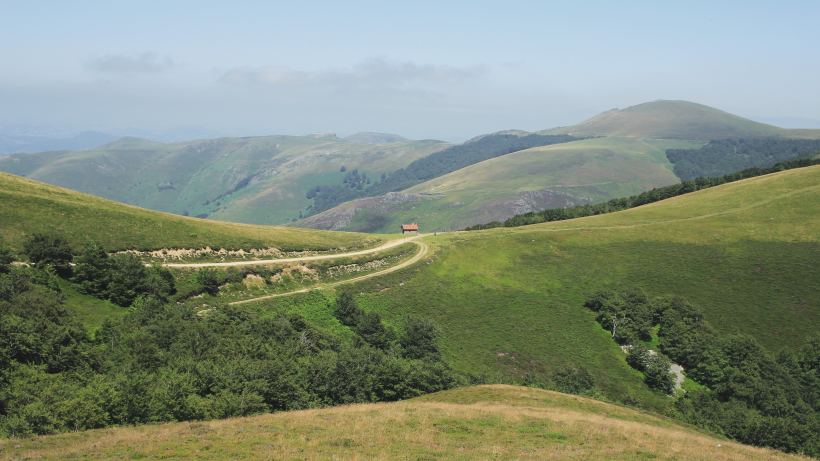 This isn't just a hike, it's a religious pilgrimage that winds through the Pyrenees Mountains, past vineyards and into eucalyptus forests. It's named for Saint James, an apostle believed to be buried beneath the Cathedral of Santiago de Compostela. In the ninth century, pilgrims would walk to the apostle's resting place to ask forgiveness for their sins. Today, the route goes right by lodging and restaurants so don't feel pressured to carry too much. 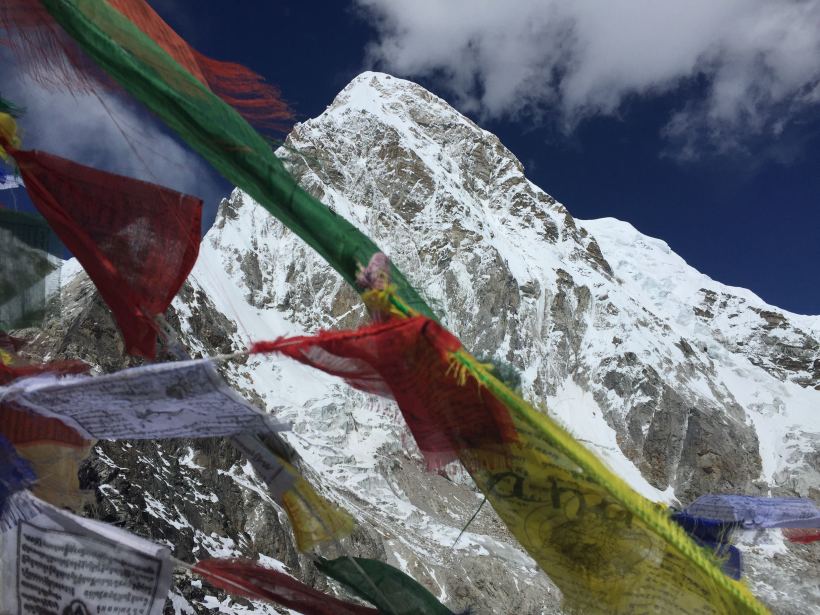 This is one of the most famous treks in the world for good reason. Reaching a height of 18,193 feet, this trek brings visitors through the majestic Himalayas to stand at the base of the highest mountain in the world. There is no shortage of quaint mountain villages, impressive peaks and friendly Sherpa people along the way. The distance isn't as daunting as others, but the altitude is, so be sure to trek slow and allow yourself time to acclimate. 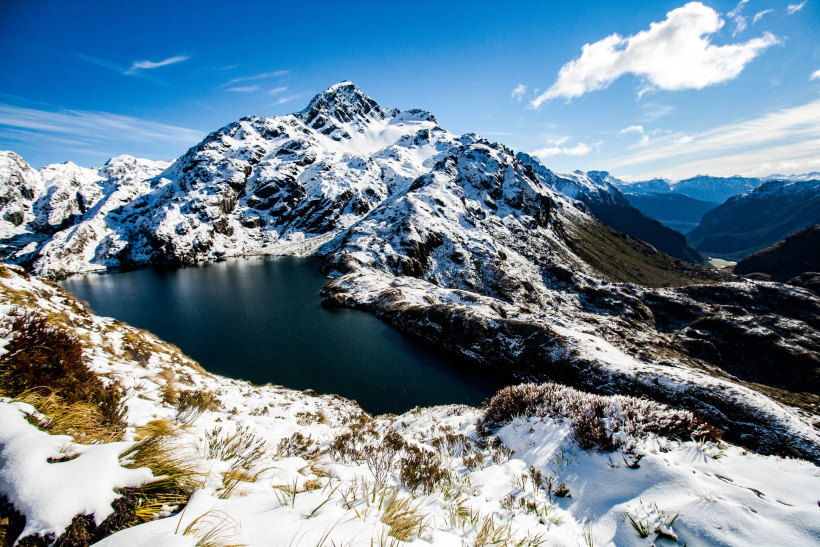 This epic alpine adventure goes through the Southern Alps and two national parks, stealing your breath with the stunning scenery. Think massive valleys, waterfalls and soaring peaks with the occasional stop at refreshing lakes. It is not a loop so feel free to start from either end. But reserve a spot sooner than later because permits can be hard to come by! 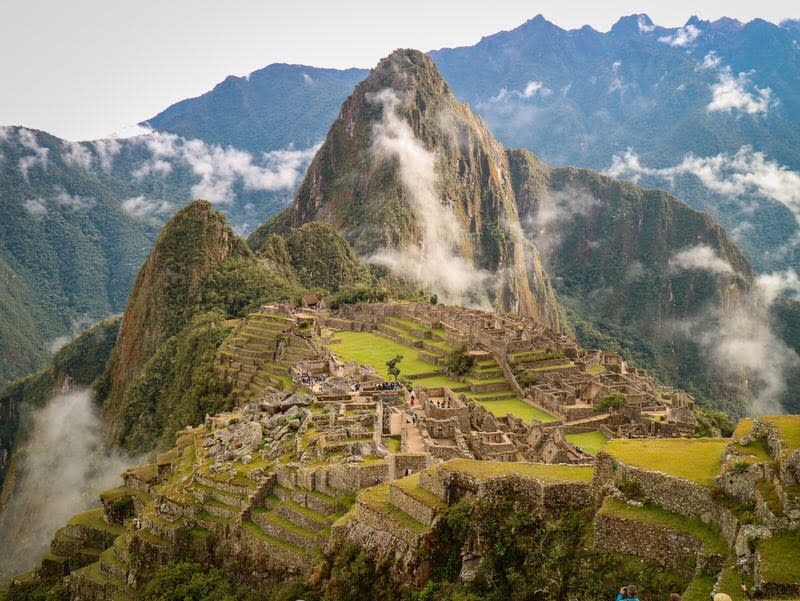 This ancient trail leads to Machu Picchu, a mysterious city of stone built by the Incas without the aid of iron tools or wheels. Although it was constructed in the 15th century, hikers didn't begin flocking to the hilltop citadel until 1911 when Hiram Bingham "discovered" it. The trail begins in Sacred Valley and winds its way through the mountains, crossing three high passes before arriving at 7,970 feet (2,430 meters). Don't be in a hurry to get there though. Along the way you'll experience cloud forests, jungles, sweeping views of the Andes and an array of archaeological sites. A permit is necessary -- only 200 hikers are allowed each day. 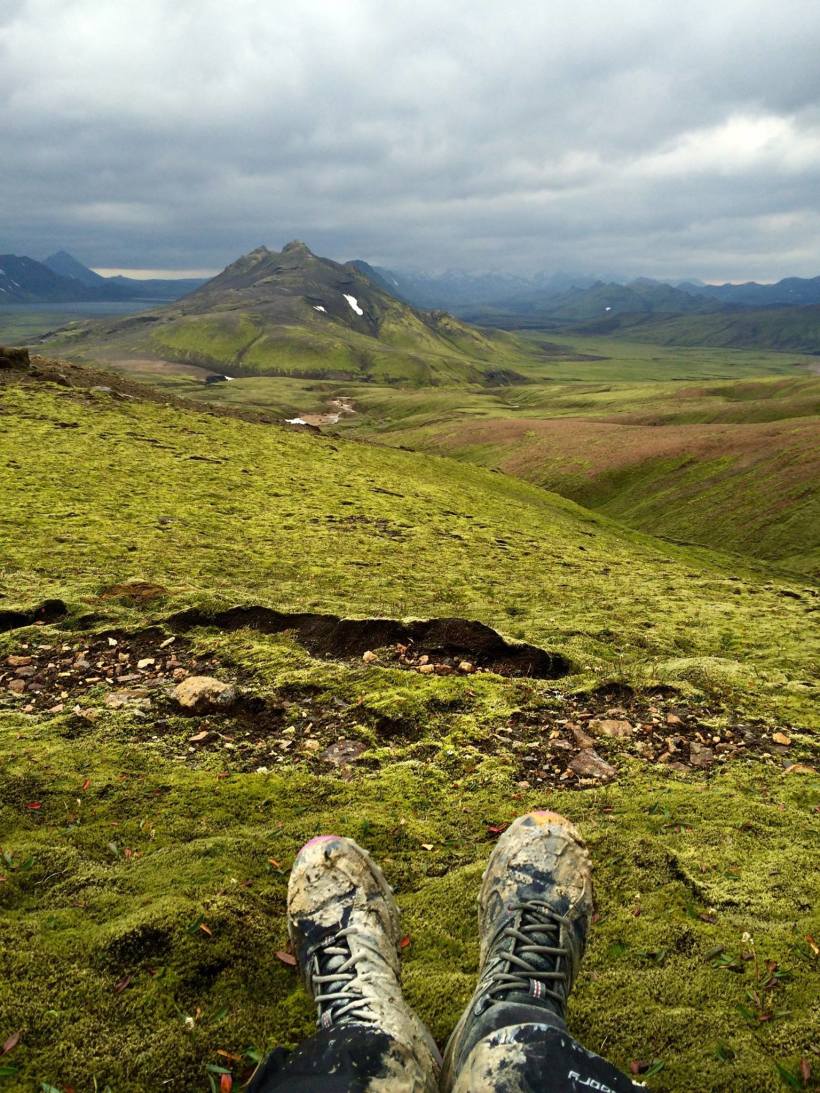 This journey will take you through brilliantly painted hills in the Highlands of Iceland with lava fields stretching across valleys and hot springs to soak your tired muscles. One of the highlights is the misleadingly named "Ugly Puddle," a small crater lake boasting sparkling blue water, neon green moss and red lava rock. High-end campgrounds or mountain huts - it's your choice. 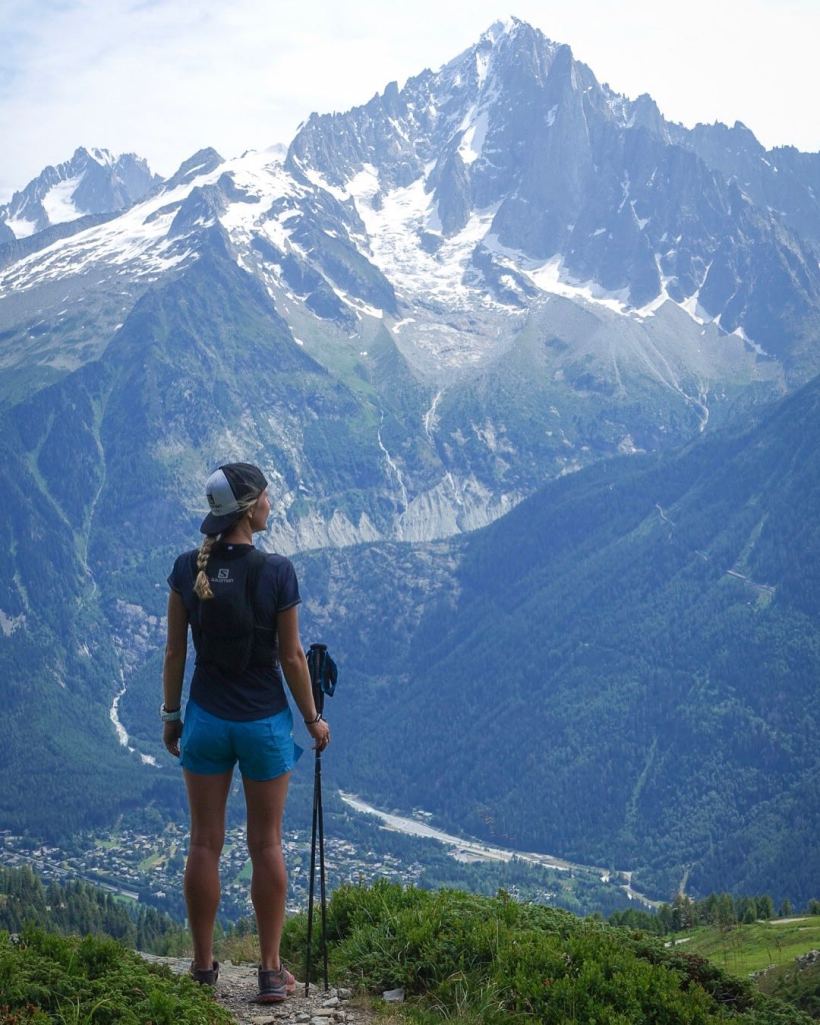 Dying to see Mont Blanc but don't want to climb it? This breathtaking trek circumnavigates the 15,781-foot mountain, which is the highest in Western Europe. You'll cross through three countries with lots of ups and downs (think 32,000 feet or 10,000 meters of elevation gain) but the unbeatable views of the Alps and alpine charm will distract you from the pain. There are homey refuges dotted along the trail that offer a bed or home cooked meals to keep your load light. 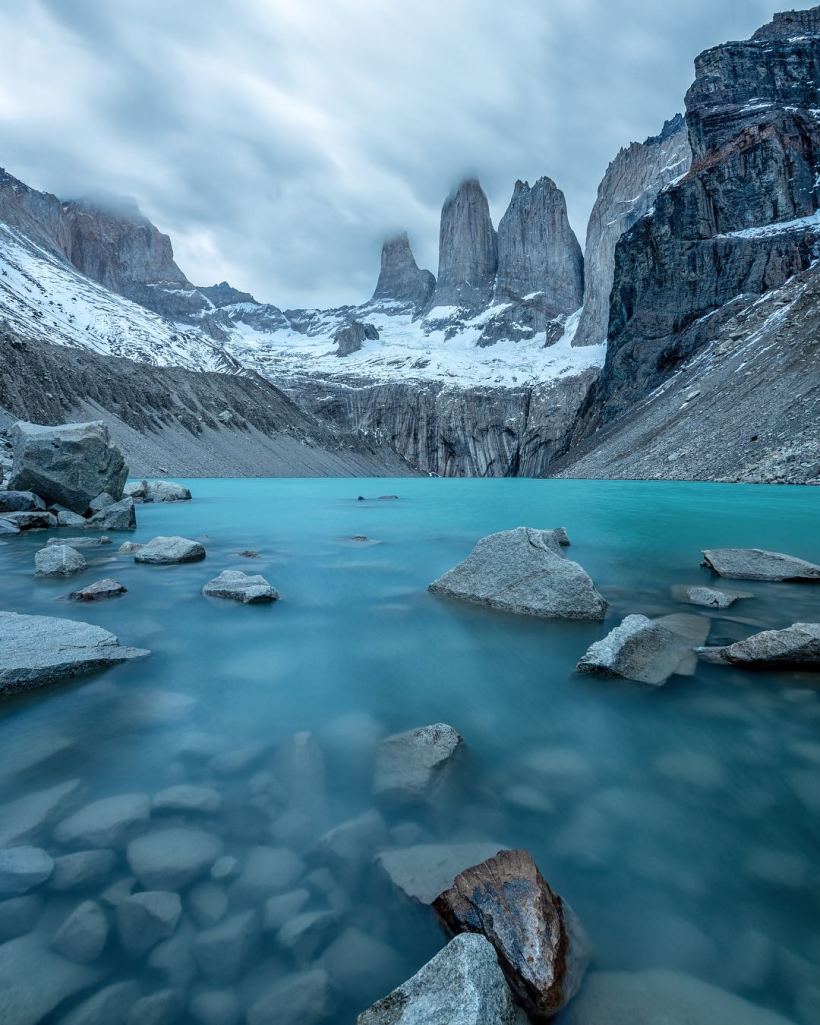 This is a place dreams are made of. Dramatic granite spires, sparkling lakes and vast glaciers fill the park and offer endless photo ops. The hiking isn't too tough but the weather is known for being unpredictable. Brace yourself for the possibility of cold temperatures and high winds no matter what time of year you go. You have the choice of camping on your own or staying in huts along the way.

We use cookies for purposes such as analytics and providing an experience tailored to your interests and use of our Services. Click "I Accept" if that's okay with you.